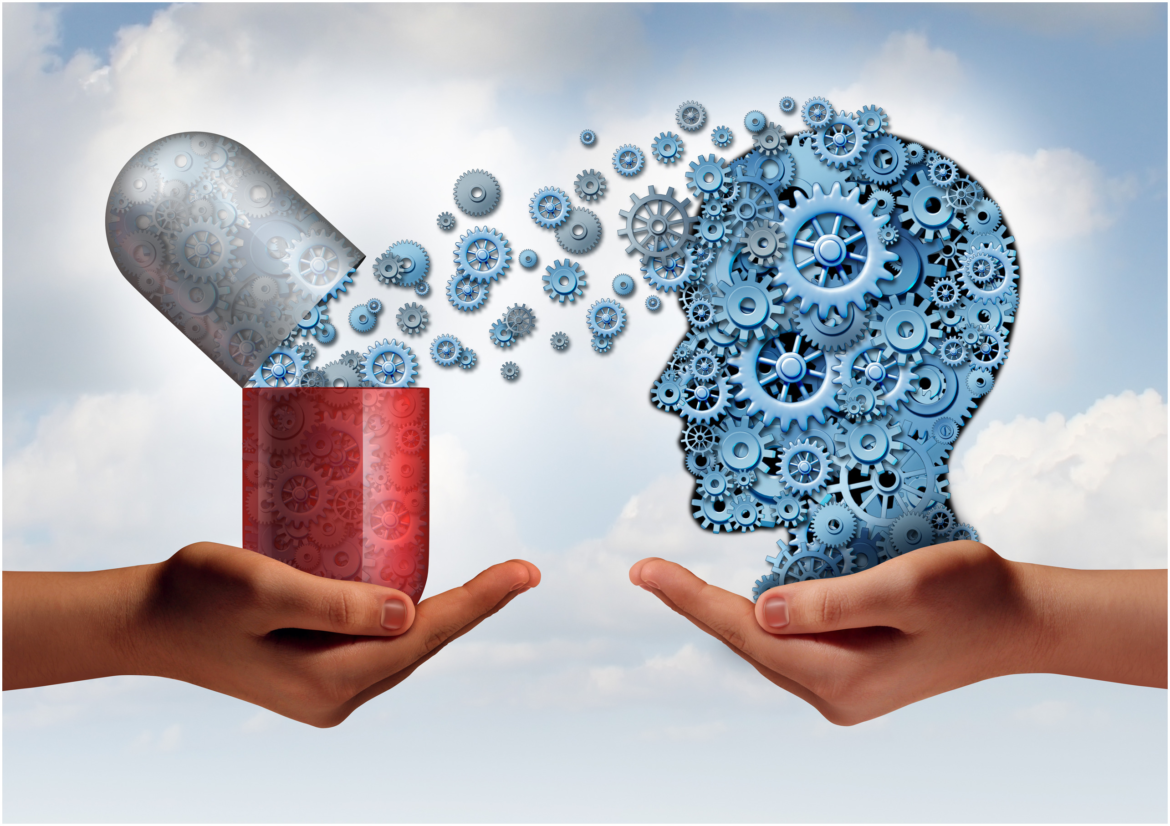 Nootropics are chemical compounds often treated as “smart drugs” that help boost brain performances and improve memory, concentration, alertness, and learning skills. So yes, nootropic helps cognition especially for individuals who are above 30! The cognitive abilities decline with age and nootropic has shown impressive results to boost mental clarity. However, such claims are often debated, and the truths on the credibility of nootropics are quite controversial.

There are certain nootropic drugs that boost cognitive development but are considered illegal for consumption. For example, Ritalin and Adderall are categorized as class B substances. These are nootropics that are declared illegal for consumption and, without professional prescriptions, are not allowed to be sold in the market. These compounds are highly addictive and can even lead to complicated heart problems. Furthermore, it can also prove to be fatal if abused.

In recent years, students, sportspersons, industrialists, and entrepreneurs have begun consuming these nootropic drugs without labels to enhance their cognitive skills and productivity. These chemical compounds are designed to increase concentration, focus, and learning abilities and reduce impulsivity, fatigue, and restlessness by the production of norepinephrine, dopamine, etc. Consuming nootropics comes with a wide range of side effects, including hair loss, headache, insomnia, high blood pressure, anxiety, depression, hallucinations, heart issues, and many more.

Several research-based findings have concluded that Modafinil is quite an effective drug that proves learning, planning, and decision-making skills. However, this drug had very less impact on the working of the brain, memory, and creativity. Various other studies also concluded that Modafinil greatly enhanced energy levels, focus, and alertness. While other research outcomes have been less positive, a report published in 2019 declared that the nootropic Modafinil possessed a limited capacity as a cognitive enhancer in those individuals who are not suffering from insomnia.

Last year, an article was published on nootropics where the researchers drew a comparison between the nootropic impacts created by Modafinil with that of Ritalin and caffeine. It was observed that both Ritalin and caffeine displayed discernible impacts on cognition, either by increasing focus, attention, alertness, or declarative memory, while Modafinil showed no significant effect.

Some side effects common in humans due to consumption of Modafinil would include nausea, headache, and anxiety. Moreover, concerns have been raised over the fact that Modafinil perhaps may lead to a reduction in neuroplasticity in the long run and negatively affect cognitive capacity, commonly in adolescents and juveniles.

Finally, the study on individual nootropic substances shows mixed outcomes. While some drugs display promising results, there is largely a deficiency in constructive research-based studies on various nootropic compounds. Almost negligible research has been conducted on them when combined with nootropic stacks. Unless we obtain more valid, rigorous, constructive, and large-scale studies on the impacts of these chemical compounds, we cannot publish any statement emphasizing the 100% utility that the nootropics companies currently claim to deliver.

Furthermore, the long-term safety issues are also a matter of concern since few of the ingredients in nootropic compounds found in these supplements are subject to ambiguity. Henceforth, the arena requires deeper and more constructive research for journals to publish definitive statements on nootropic drugs. Also, there is insufficient information regarding the standard and suitable doses for consuming natural nootropic compounds.

Summing up the concerns associated with nootropics, we can conclude that there is an obvious emphasis on the consumption of nootropics as we have rising cases of anxiety and depression patients. Also, there are instances that prove that nootropic helps cognition. However, considerable focus and funding have been made in the field of research on nootropics. Structured research has been conducted to study L-Theanine, lion’s mane, etc. but we are still left with ambiguity as far as safety, dosages, and efficacy are concerned. Also, we have scarce evidence at present to deal with claims made about nootropic supplements obtained from natural sources.